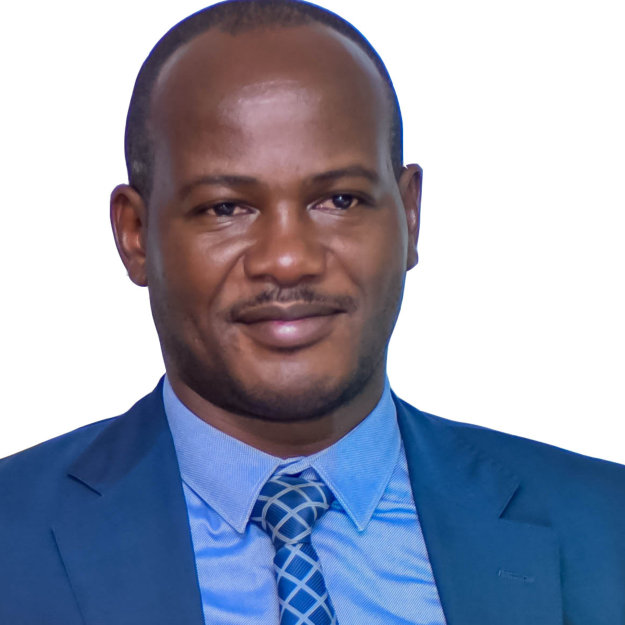 Prof. Jude T. Lubega serves as a Senior Consultant and CEO for Eight Tech. Jude holds a PhD in Computer Science and Master Degree from the University of Reading United Kingdom. He is a proficient researcher and ICT4D expert across the globe. He has held other positions like being the Deputy Dean for the Faculty of Computing and IT at Makerere University and he has also been deputy vice chancellor of Uganda Technology and Mangement University (UTAMU). Currently he is a Deputy Vice Chancellor for Nkumba University

Jude is a consultant for international organization such as NUFFIC, UBTEB, UNECA, IUCEA UNESCO, and BTC among others where he provides his expertise in the areas related to ICT. He has participated in several international projects and has published widely in both Journals and Conferences. He has been selected by several Universities both in Africa and Europe as an external examiner and has done the job well. He been in charge of formulation of several policies in such E-learning policies across the world and has participated in developing several E-learning Systems too. He is also the coordinator of the re-known Panaf E-Network Project in Makerere University that has brought cheap and valuable education to many Ugandans through E-Learning.

How to start farming as a business. 34 downloads 603.98 KB
Download